There Be Dragons – Finding Tithe Maps for England and Wales

Tithe maps are often the earliest detailed maps of parishes in England and Wales. They are important for genealogists, as well as historians of all kinds, cartographers, and other disciplines.

Tithes were a tax levied on land owners by the established churches, the Church of England and the Church of Wales in their respective countries. The property right to collect tithes, traditionally one tenth of agricultural produce, was a claimed by the church for the support of the clergy. In 1836, tithes were commuted (changed) to money payments rather than payments in kind. The Tithe Act 1836 set out the transition process, and established the Tithe Commission to oversee it. For each parish, the total revenue due was apportioned between the landowners, taking into account the area and productivity of the land. As the area of land was a factor in the calculation of the monetary amount due by each landowner, a survey was required. The tithe commission used the maps to check the accuracy of the survey, hence the fairness of the apportionment.

The Tithe Apportionments that accompany each map, record the owner, occupier, area, land use, tithable value and plot number for each land parcel. The plot number corresponds directly with the map, so people’s land ownership and occupation is precisely located. This is a genealogical treasure chest!

Three copies of each map were produced for each of the parties involved: the Tithe Commission, the diocese (the bishop oversaw the clergy), and the parish (the rector was usually the main tithe owner).

The Tithe Commission copies at The National Archives (TNA), a collection of 11,785 tithe maps, were described in Kain and Oliver’s seminal work, The Tithe Maps of England and Wales.1 Many of the descriptions have been incorporated into the TNA catalogue.


The diocese copies for Wales are at The National Library of Wales (NLW), and the catalogue descriptions benefit from Davies’ work, The tithe maps of Wales.2

The diocese copies for England and parish copies are likely to be found in the relevant county archives, which vary in the availability of online catalogues and detail of description. Denbighshire Archives has an index that includes the third parish copy of tithe map for Llanychan, the example shown in the TNA and NLW catalogues above. An example from England, the parish of Claverley, Shropshire, is in the diocese of Hereford. The diocese copy is at the Herefordshire Archives, but is not included in an online catalogue, so I had to enquire to locate it.

Shropshire Archives’ catalogue includes copies of the tithe apportionment for Claverley, but no map. Enquiries have revealed that when the church deposited its records in 1955, no map was found. In Claverley, there were several tithe owners other than the parish incumbent. Consequently, the ‘parish’ copy of the map may have been kept by one of them and never deposited in the archive.

Which of the three tithe maps for any particular parish was the original?

In the case of Llanychan, it is hard to tell, as both the commissioner’s and diocese copies are manuscripts, or hand drawn. The diocese copy was apparently drawn from a new survey, so was current in 1838.

In the case of Claverley, the commissioner’s copy is a lithograph, a kind of printed copy, dated 1840, and the diocese copy bears a date of 1842. So, neither is the original.

Archives often make photocopies of tithe maps to prevent damage from handling the huge originals, which may be measured meters. Such copies may be reduced in size so do not faithfully reproduce scale and detail.

Scanning and photographing maps large in both scale and physical size, in a way that preserves both the detail and cartographic accuracy, is challenging. The resolution of this problem underpins the quality of digital copies, especially interactive online versions.

Online Editions and Peeling the Onion with GIS

Traditional maps pack lots of information into a flat piece of paper. There are multiple types of features like the roads, rivers and water bodies, buildings, and land parcels depicted on tithe maps. Think of these types as the layers of an onion. 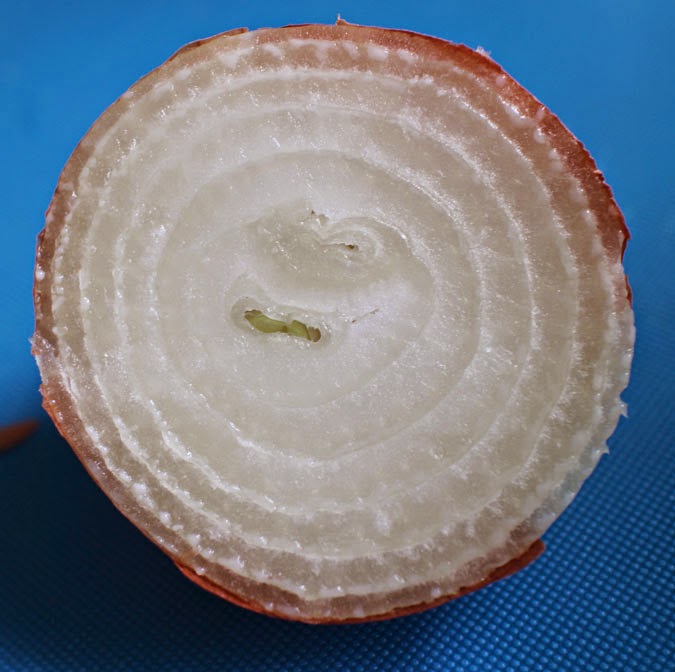 The land ownership and occupation information could have been written on the map, but that would have made it difficult to use for tax purposes. Instead the plot number provides the key for the apportionment data, which is presented as a separate document. When the tithe maps were produced, this was the only practical option, but modern map making tools can handle this with ease.

Geographical Information Systems (GIS) have revolutionized map production from the 1960s right up to today. This is also the technology behind familiar online mapping like Google Maps and Bing. GIS editions of tithe maps online include:

Try them out. Do you prefer outlines of land parcels overlaid on a current map, or viewing old and new side-by-side? Which maps are easiest to use? Did you experience performance issues like slow responses? Can you pinpoint great-grand-daddy’s tiny hovel?

Each map has some advantages and drawbacks. These websites are limited implementations of the technology. If you know of website that does really impressive mapping, please share in the comments. I am impressed with the United States website Atlas of Historical County Boundaries which even offers the GIS data for download. I would like to see something similar for the tithe maps.

In February 2014, the UK-based genealogy subscription website The Genealogist announced that they will offer the TNA copies of tithe apportionments and maps online. Some apportionments are available now, and the maps are due to launch in 2015. It is not clear how the maps and apportionments will be linked. The time scale seems too short for the production of GIS editions.

According to the minutes (Item 6.1) of the TNA’s User Advisory Group meeting on 18 March 2014, in answer to questions in about the tithe map digitization, Commercial Director Mary Gledhill stated that


“the digitisation being carried out by S and N is targeted towards a genealogist market. They are paying for the work to be carried out, and make the decision on how the work is produced”.

S and N are the company that runs The Genealogist. I am perturbed by the TNA’s apparent lack of engagement with the digitisation of the tithe maps. Done well, it could be an important research resource for all disciplines. Family and house historians need a high quality, and cartographically accurate rendition. Then you stand a real chance of locating the small dwelling of a peasant ancestor.

My comments on the production of GIS versions of tithe maps is based on personal experience of digitising tithe maps gained during research for my Master’s degree dissertation.3

1 Kain, Roger & Oliver, Richard (1995) The tithe maps of England and Wales : a cartographic analysis and county-by-county catalogue, Cambridge: Cambridge University Press.
2 Davies, Robert. (1999) The tithe maps of Wales :a guide to the tithe maps and apportionments of Wales in the National Library of Wales Aberystwyth: National Library of Wales.
3 Adams, Susan Yvonne (2012) To what extent can Cartographic, Land and Genealogical data be combined to establish Land Ownership in England and can a Geographical Information System (GIS) tie it all together? unpublished MSc thesis, University of Strathclyde, Glasgow.
Posted by Sue Adams of Family Folk at 19:18